William Holloway's Film of A Voyage to Arcturus

Aided by a grant from the National Endowment for the Arts, William Holloway made this full-length film adaptation of A Voyage to Arcturus as a student project in 1971, working highly imaginatively, and effectively, within the bounds of an extremely low budget, using actors drawn from the students and faculty of Antioch College.

Initially released in black & white, it has since been restored, with a few colour tints added, and released on DVD, along with an interview with the director about the work of David Lindsay and the making of the film. (It's avaiable through Amazon.com. See the buying page.) 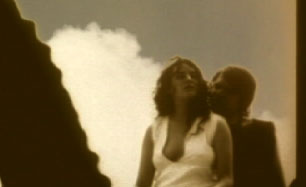 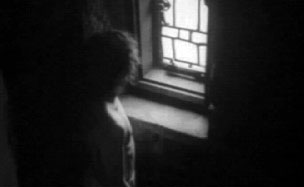 Nightspore at a window in the Muspel-tower 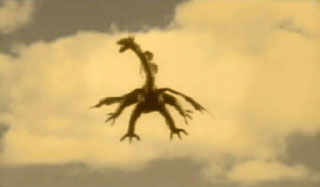 The film used stop-motion animated for the shrowks
Details